Why The Southeast Is Best For Whitewater Rafting 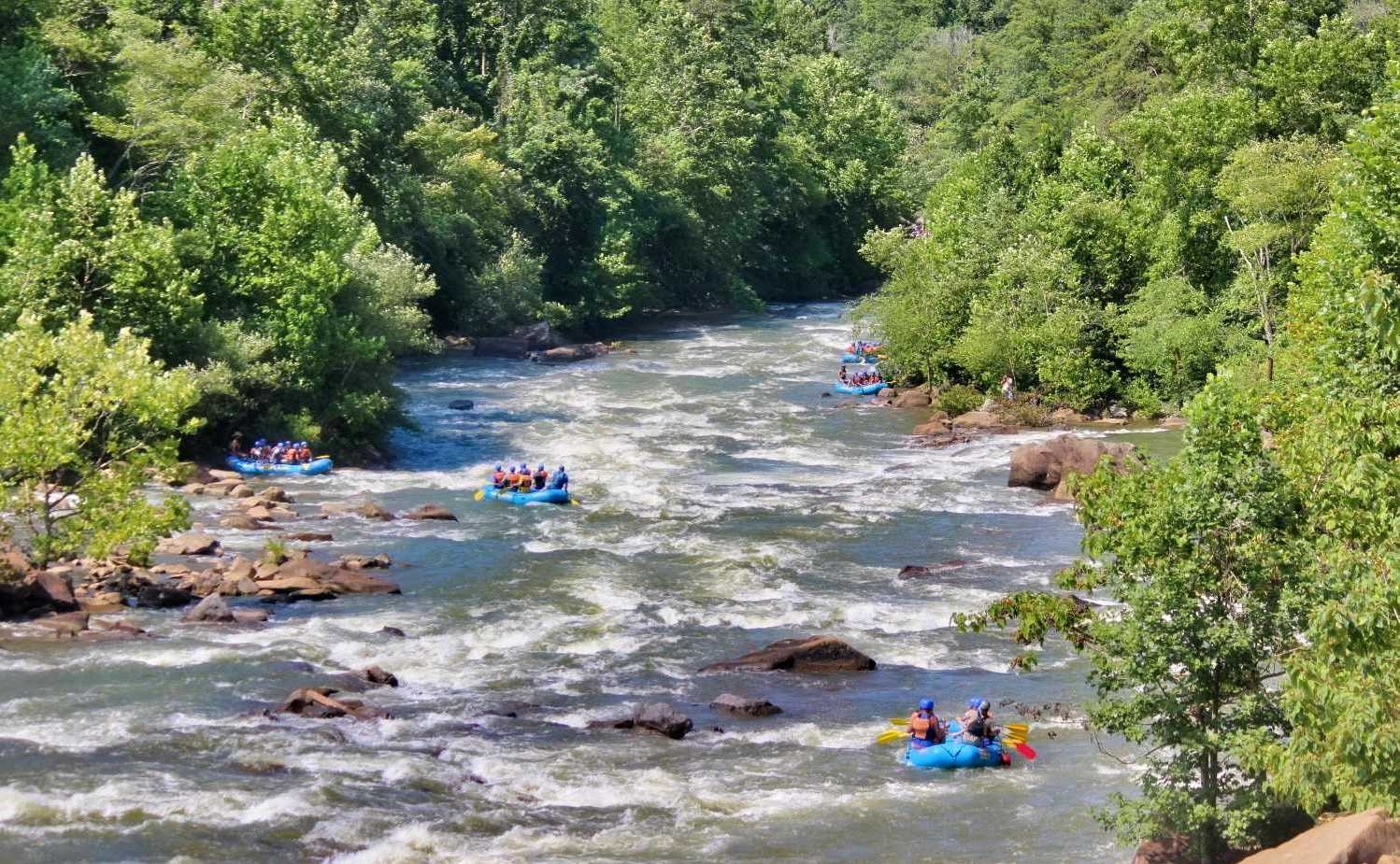 1. So Much Whitewater, So Close Together

The southern Appalachian Mountains are covered in beautiful whitewater rivers. From southeast Tennessee to West Virginia there are over a dozen world class whitewater rafting rivers to enjoy. This means that if you are in the these southern mountains you are only a half days drive from anyone of these rafting adventures. With so much whitewater multi river vacations are very common and easy to do. If you make the Smoky Mountain National Park your hub then you are only a few hours drive from the: Nantahala River, Ocoee River, Pigeon River, and Chattooga River. Staying in Asheville, NC puts you close to the: French Broad River, Nolichucky River, and Watauga River. The sheer amount of whitewater the southeast boasts makes it a natural destination for those who love whitewater rafting.

The warm weather of the southern Appalachian Mountains provides three season whitewater rafting. The average temperature of the Smoky Mountains in the summer is in the high 80s. This makes for perfect rafting weather in the summer and with a little bit of insulation gear fantastic spring and fall rafting. Compared with the rest of the country this is unheard of. Most rivers out west and up north raft on snow melt and have to provide full dry suits to maintain their guests’ comfort.

In southern Appalachia the sheer number of raftable rivers lends itself to an expansive variety of different whitewater experiences. There are mild rivers and wildly adventurous rivers. Some are dam controlled and others are natural flow. There are wild and scenic rivers and there are man made whitewater courses. All can be fun and exciting while being very different experiences.

Nearly 40% of the US population lives in the South and the Appalachian Mountains are the natural getaway from the congestion of the cities and the relentless heat of the summers. The Northeast is home to another 17% of the population who are often trying to escape the cold of the north. This makes this region of the country perfect for over half the population. Sandwich this with the fact that over half the rivers on our list run along major highways. So the whitewater rivers of the south are perfect for vacationers and weekend warriors alike.

Since whitewater rafting started in the south in the 1970ss it has grown a strong community of river loving enthusiasts. The outfitters that operate on these rivers have a mindset of helping one another and setting standards of excellence in rafting. Kayak clubs and youth programs have popped up in these areas increasing the knowledge and securing a future and love for these mountain rivers. Around all of these rivers jobs are created by the raft companies and industries thrive in the innovation and production of whitewater gear. It is truly a incredible place to live, work, and play in.

Jennifer and Grant Outlaw are co-owners of Carolina Outfitters and Carolina Ocoee.  They’ve been paddling whitewater in the Ducktown, TN and Bryson City, NC rivers for years and know how to help you have a great experience.

We will periodically email rafting news and special rates. We hate spam as much as you do and will never share your address! 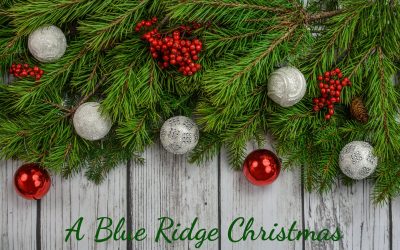 Christmas in the Great Smoky Mountains and Blue Ridge Mountains is always a peaceful and happy holiday experience. The summer and fall seasons are... 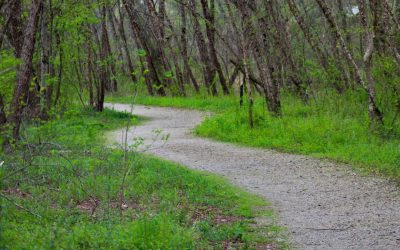 5 Free Things to Do in Murphy, NC

Murphy is a lovely town in the Great Smoky Mountains of Western North Carolina. It’s 30 minutes from Carolina Ocoee Rafting and Carolina Outfitters... 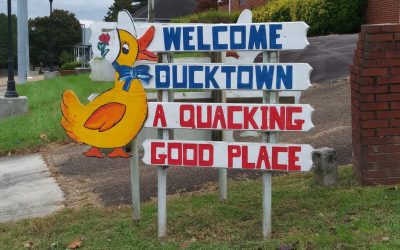 5 Free and Cheap Things to Do in Ducktown, TN

1) Hiking Image Source: Grant Outlaw The Rhododendron Trail is an easy hike a little over three miles long. The trail is graveled and shady and...