A History of Ducktown, TN 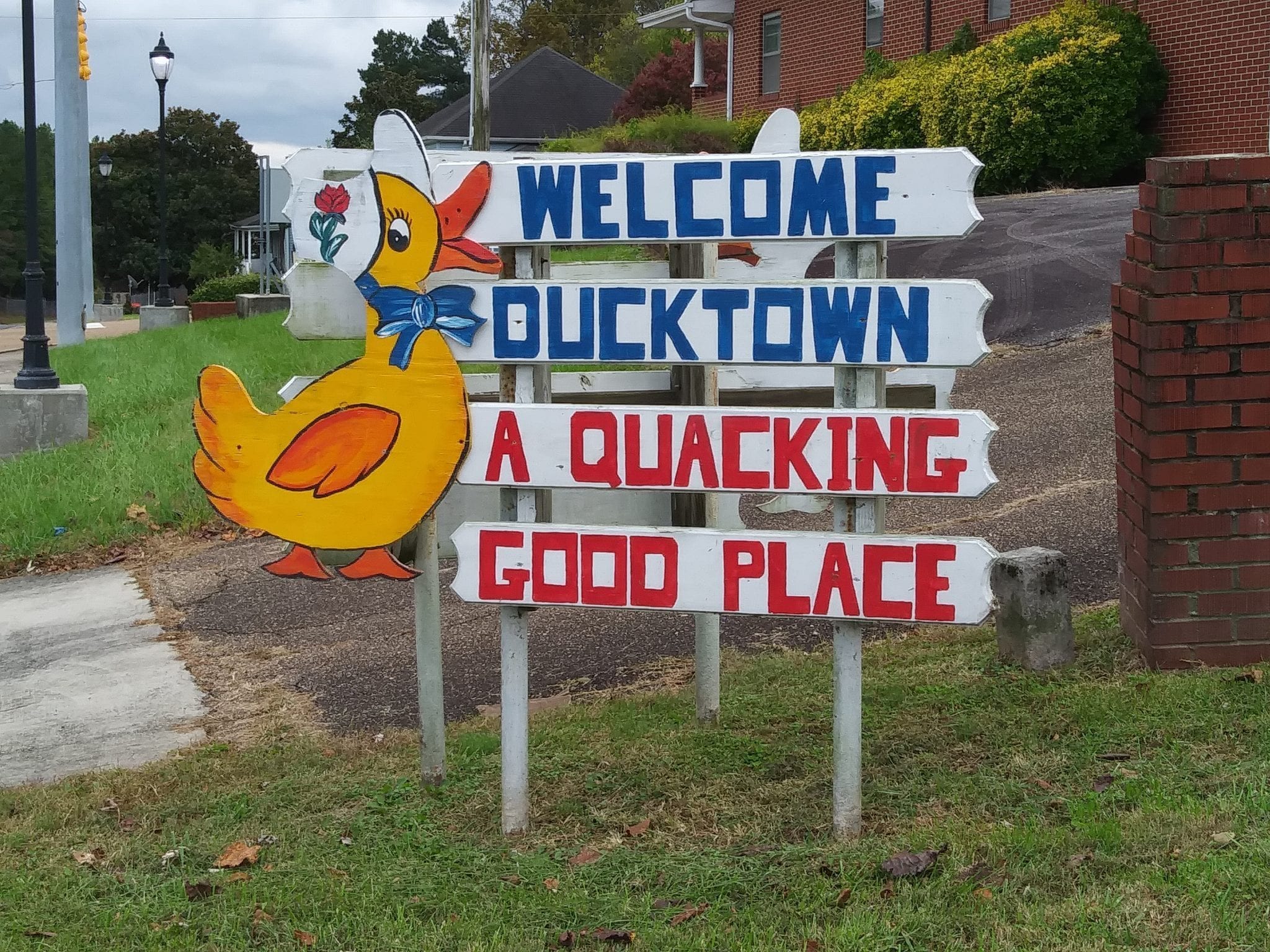 A History of Ducktown, Tennessee

Ducktown Tennessee was originally home to the Cherokee people, who lived there through the early 18th century. It is said that the city of Ducktown actually gets its name from a Cherokee Chief named Chief Duck.  However in 1836 the Cherokees were forced to give up their control of the Copper Basin and the surrounding territories. The US Government drove out most of the Cherokees leaving only a handful that were able to hide in the mountainous terrain.

At first, settlers were slow to move into the area but, when copper was discovered in 1843 that all changed. Over thirty mining companies would move in by 1855. Copper ore would become the life blood for the whole area. At the height of the copper rush the mines provided jobs for thousands of people.  Mining would continue thru the early 1900s and smaller mines began to be bought out by the larger mining companies. In 1936 the Tennessee Copper Company become the only mining company. It provided everything: housing, clothing and a company store.  Conveniently your expenses where deducted from your paycheck so many miners were never able to pay their debts.

The smelting process used to separate the copper from the rock took a devastating toll on the environment. Deforestation and acid rain killed all the vegetation and gave way to massive topsoil erosion. At its low point the Copper Basin was the only man made dessert you could see from space. Fortunately the mining companies learned to collect the sulfuric acid (acid rain). The collected acid proved to be a marketable commodity. Eventually as time passed the price of copper would began to fall. Pressure from the changing economic conditions and competition in a global economy proved to be to much and the mining company’s began to close their doors. The last mine closed it doors in 1987.  Many of the mines were sealed or flooded to prevent further exploration. Ducktown Basin Museum was built at the Burra Burra Mine and shows the rich and turbulent history of the mining communities.

Reforestation efforts began and thousands of new trees were planted. Slowly but surely the forest and wildlife started to recover. What had became a desert would once again become the lush green forest you see today. 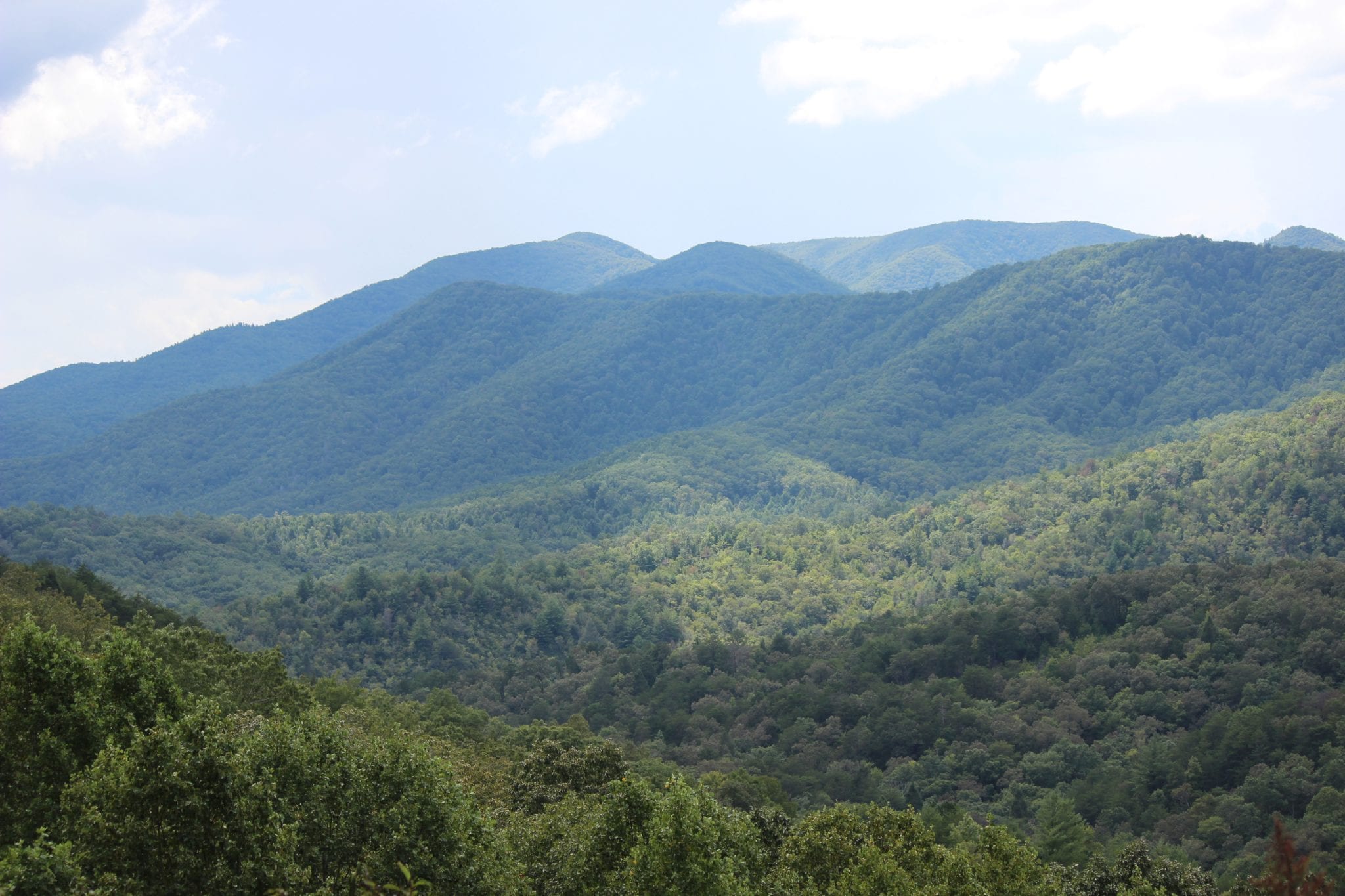 The Burra Burra Mine is now home to the Ducktown Basin Museum. The museum is a great way to see and experience the areas rich history. 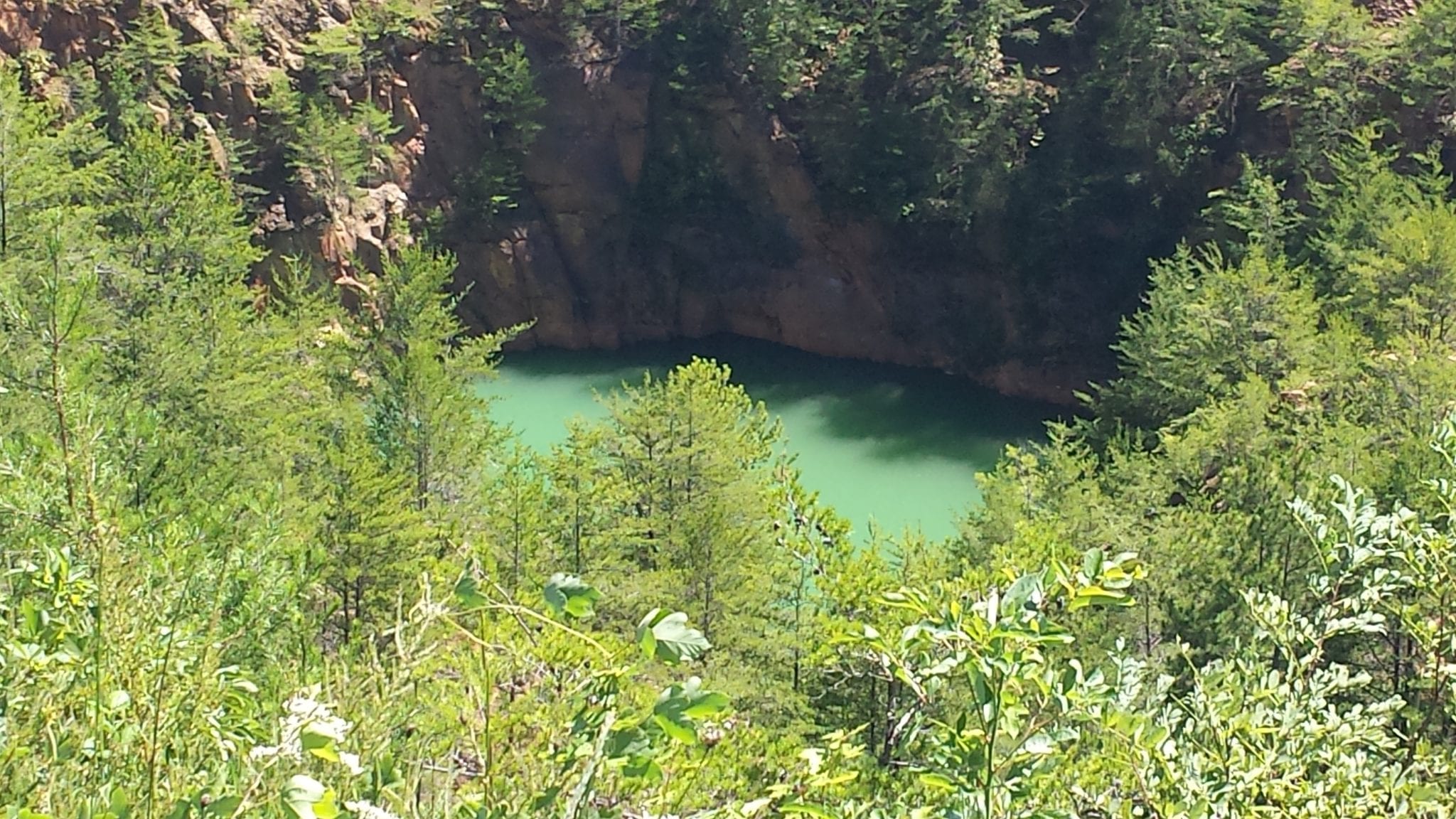 Now a days the Copper Basins natural resources are still a highly sought after commodity. Only this time its in outdoor recreation.

Ducktown, TN is the gateway to the Cherokee National Forest. A wealth of hiking trails, wildlife and Ocoee River rafting draw visitors to the area each year.  Carolina Ocoee rafting specializes in guided white water rafting trips down the beautiful and historic Ocoee River George.